Queue for the star?

Michelin stars, is deemed as a symbol of prestige, and recognition in the culinary world. One of the many few members from Singapore is a small hawker stall called Liao Fan in Singapore's hot tourist spot; Chinatown. Even before it was awarded with one Michelin star, it has always had a lengthy amount of people queuing for their scrumptious Soya Sauce Chicken Noodles.

Having awarded the Michelin star has propelled the small hawker stall into a full fledge restaurant, and long queues can be seen at both the original hawker stall and the new restaurant.

However, the pattern of long queues are rather inconsistent within the other Michelin starred restaurants in Singapore, and one of the reason could be the difference in pricing, and the food choices they offer. 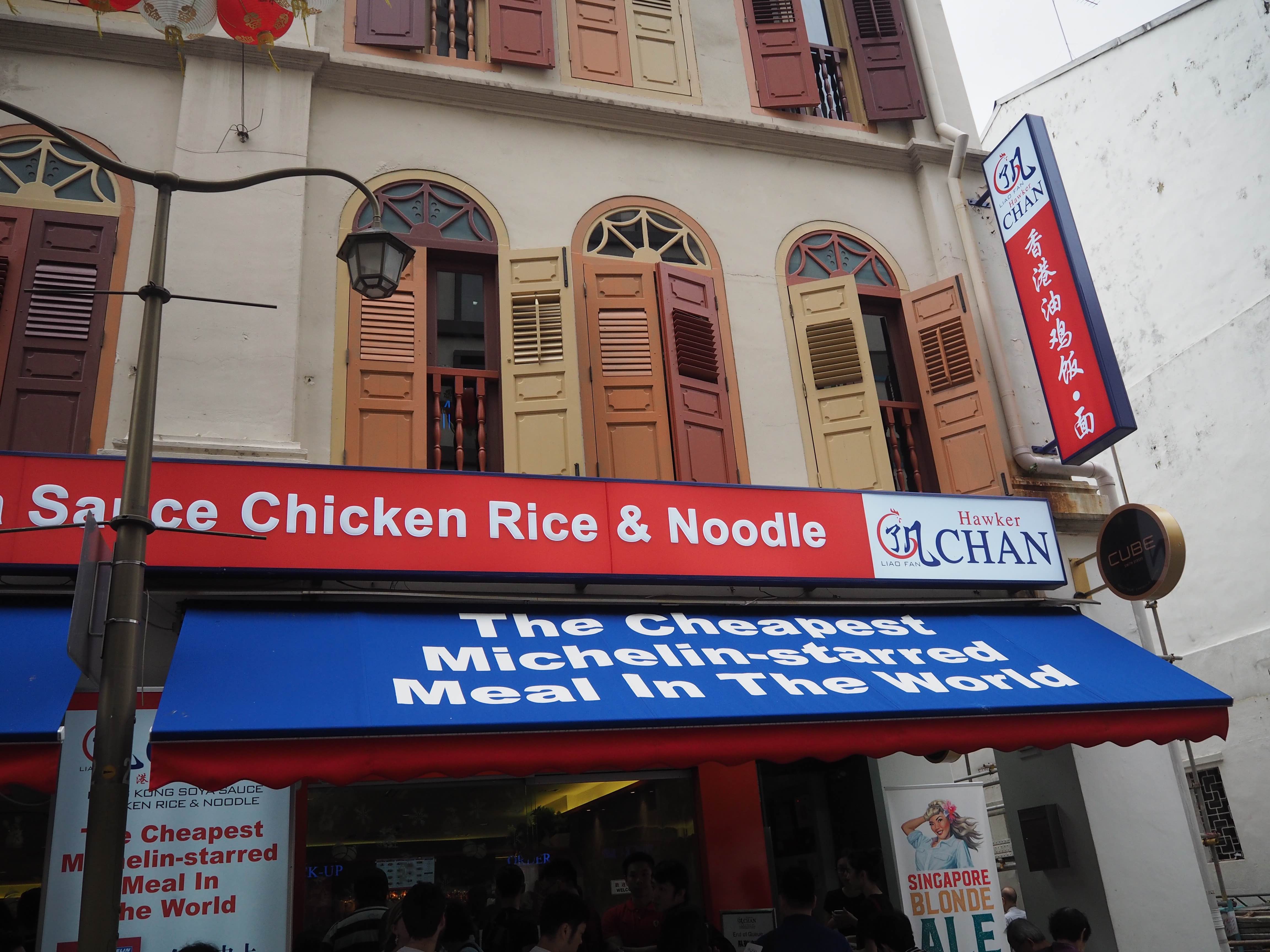 Over at Tutsa, the queue was rather length, and demarcation of waiting time can be seen through out the length of the queue, indicating one hour or thirty minutes till customers can get a table. Also, outside of the restaurant, posters of their food being the “World’s first Michelin starred Ramen”. 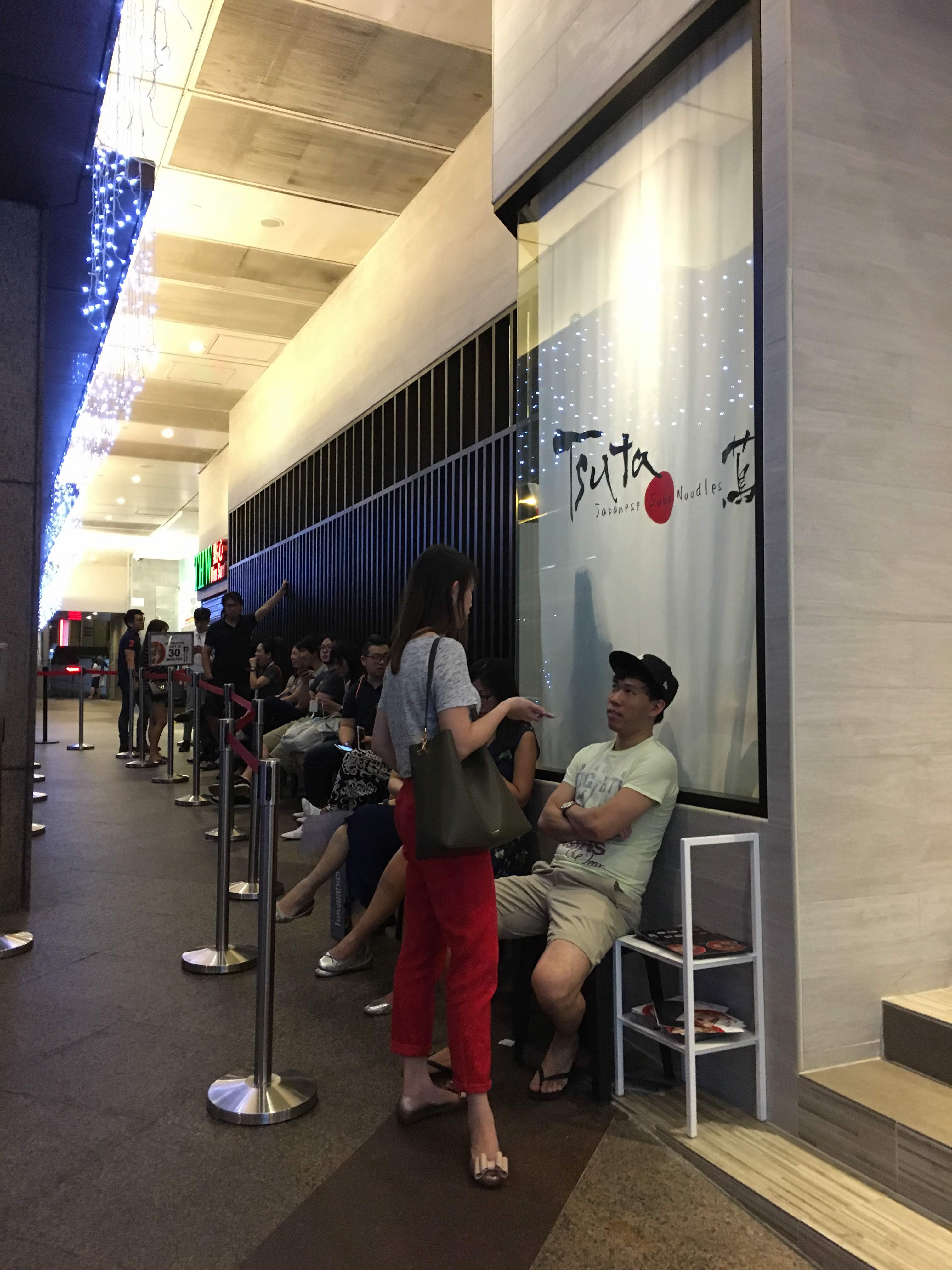 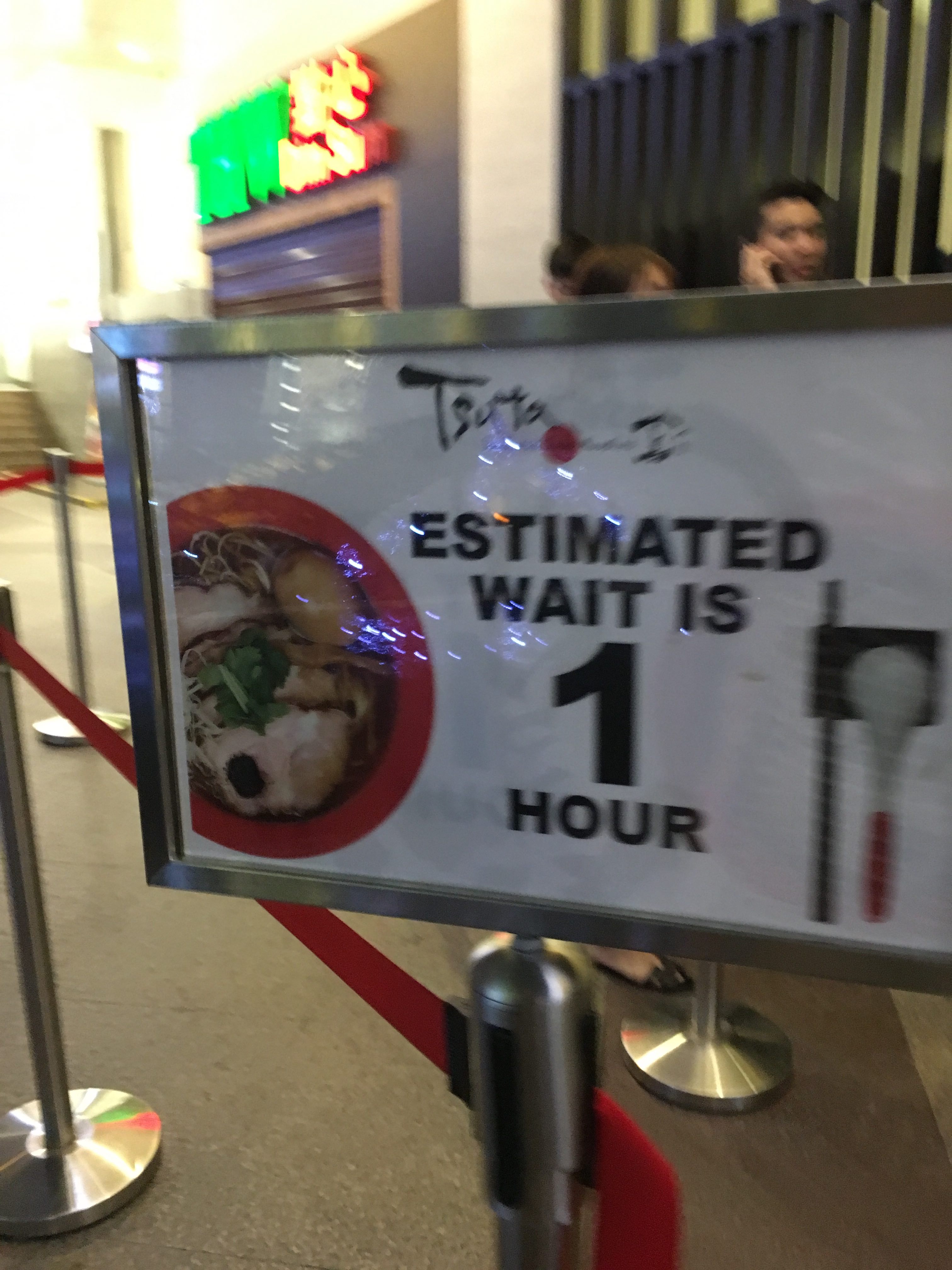 While over at Kam Roast, there were chairs set up in anticipation for queues, the crowd was significantly lesser than at Tutsa. Perhaps, this could be due to the additional michelin starred restaurant that serves roasted meat, over in Chinatown. 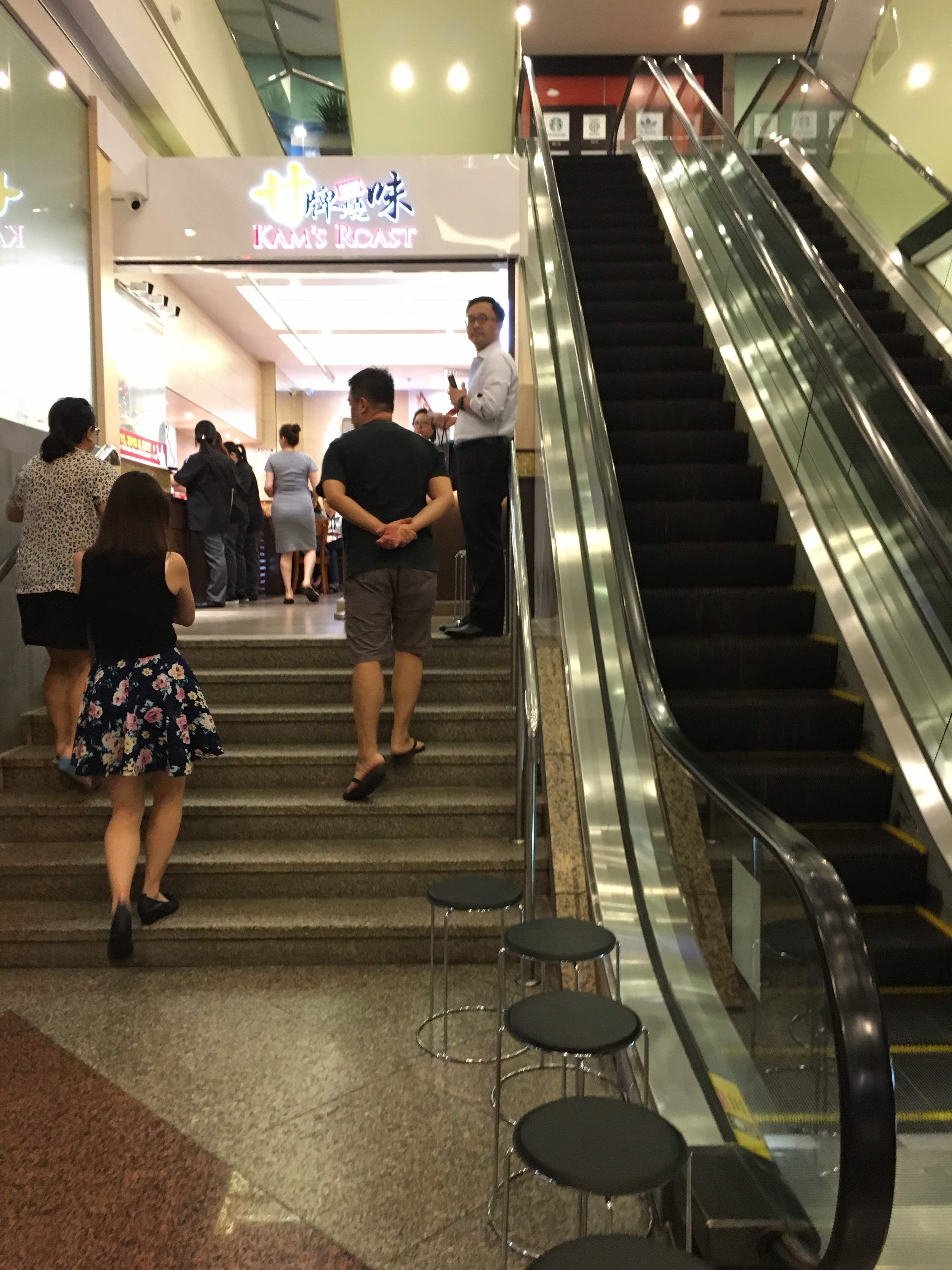 In high contrast, there was no queues over at CUT by Wolfgang; although the restaurant appears to have filled all their tables with customers. The pricing of the food would be significantly higher as well, with an average price of $228 for a meal there, according to Hungrygowhere. 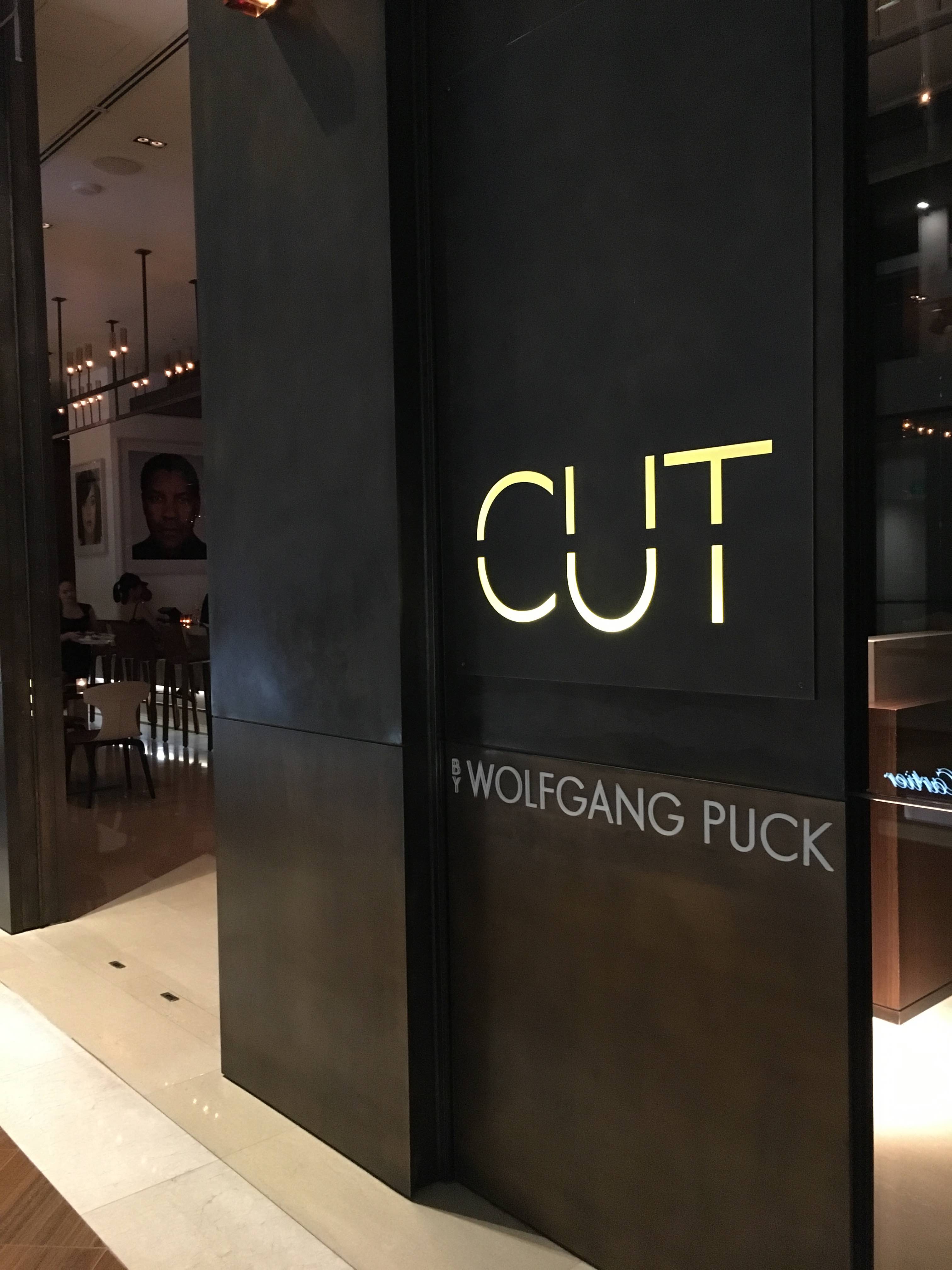 In comparison, Liao Fan brands itself as the “Cheapest Michelin Starred Meal in the World”. This is true to their words, with a plate of their Soya Sauce Chicken Noodle being $4.50 at their restaurant and $2.50 at their hawker stall. 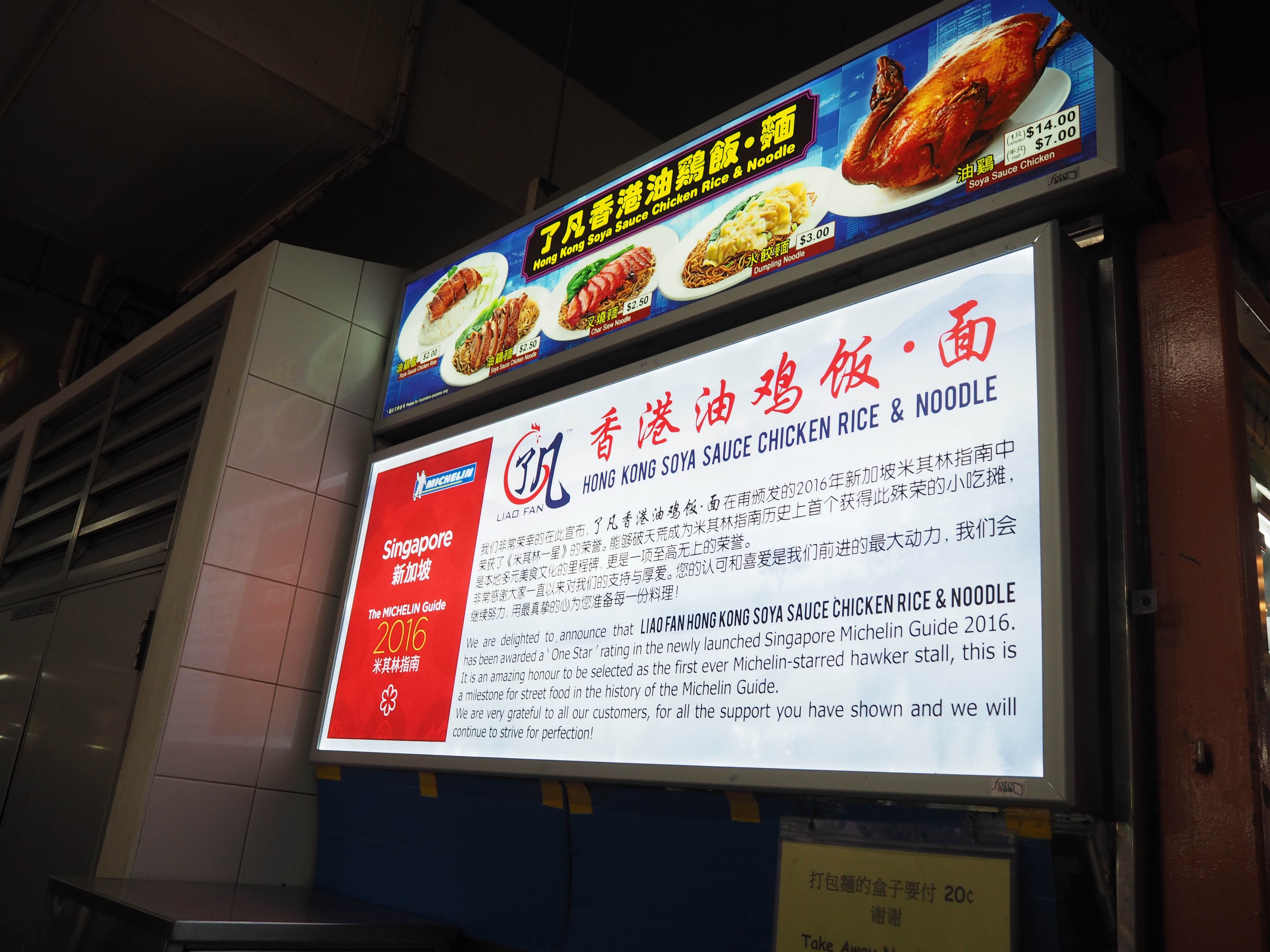 As more local food, and restaurants gets recognised by the Michelin Guide, we can most definitely look forward to better recognition, and a deeper appreciation for our local food.

Singapore Cafes Reviews -Can they be Trusted?

Walmart and Walter -The Power of Social Media!

Importance of value pricing for Cafes In Singapore

Why Nescafe is still the Largest Roaster in the World?

Everyone likes Starbucks -here's why

Is your Cafe location an asset or a liability?

Location myopia: why good anchor tenant might not be good?

What is a Brand Story?

Why I stopped Selling Social Media?