75% of employees drank some coffee during their workday. 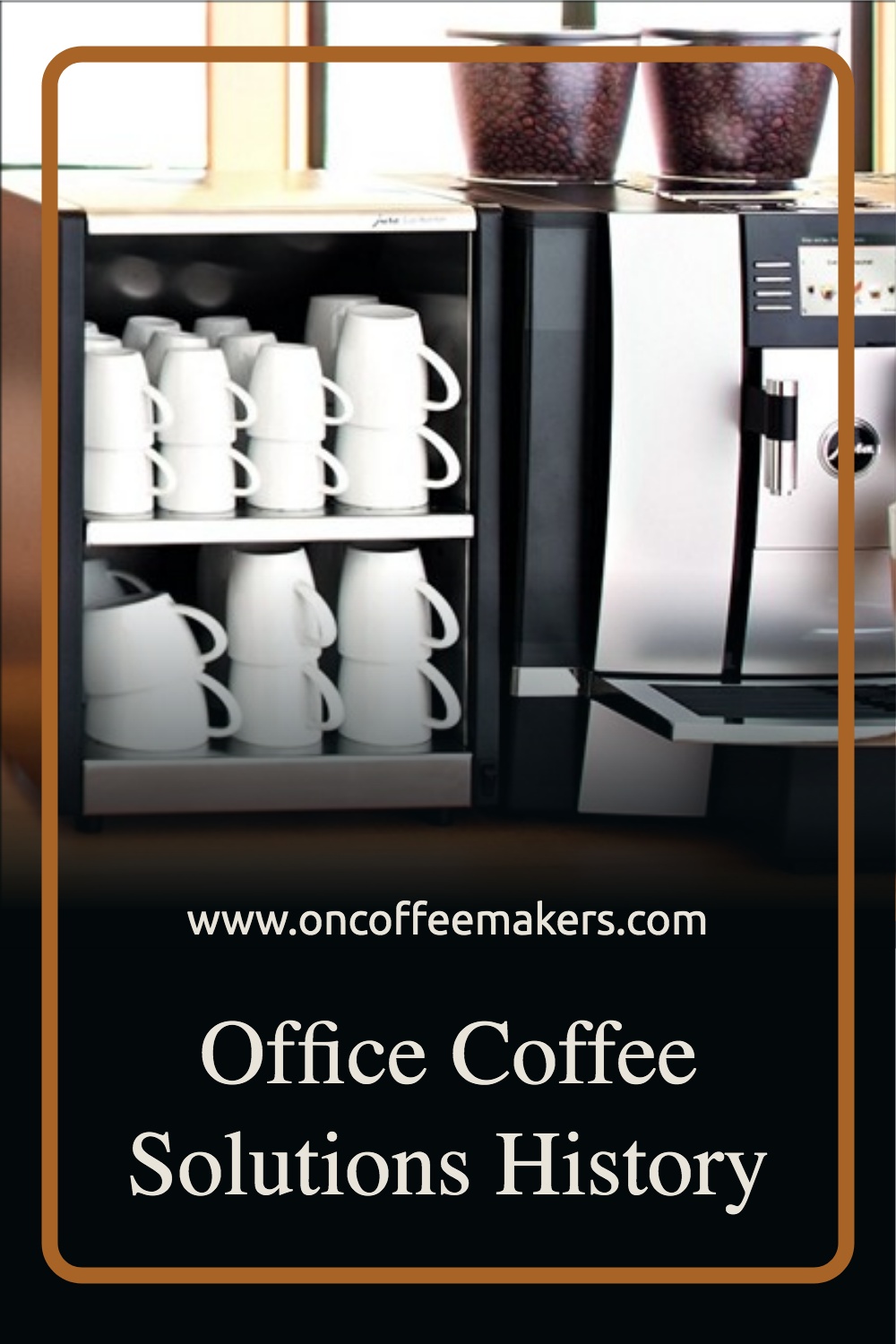 The growth of the eight-hour work day, which was adopted by many enterprises in the early 1900s, is closely intertwined with the beginning of the "coffee break,"

Coffee breaks became commonplace in the workplace within a short period of time. People gather around mugs of coffee to chat.

There is a coffee mug on almost every desk in an office, and it is extremely unusual to find an employee who does not refill it at some point during the course of the day.

The adoption of an eight-hour workday by manufacturers in the early 1900s is considered to be the time period that marks the beginning of the coffee break.

The San Francisco-based Hills Brothers company is credited for introducing the first vacuum-sealed coffee grinds around the year 1900, as stated in a film produced by the Smithsonian Institution on the passionate love affair that the United States has had with the sludge.

A lot of workers needed to take a break in the middle of their shift so that they may savor cups of coffee that had sugar and milk stirred into them so that they could keep up with the demands of their jobs.

Timeline of the coffee machine

Even though it seems complicated, an espresso machine is one of the oldest ways to make coffee today. Look back at this timeline to find out more.

In 1865, an American named James Nason filed the first patent for a coffee percolator. In 1869, Hanson Goodrich made a stove-top percolator that was better than this.

Angelo Moriondo came up with and got a patent for the espresso machine in 1884. Yes, the machine has been around for more than 130 years. Moriondo was never able to get people interested in the machine, so it never really caught on.

In 1901, a Milanese mechanic named Luigi Bezzera changed the way espresso machines were made. He patented a number of these changes.

Desiderio Pavoni bought Bezerra's patents in 1906. He then started the world-famous La Pavoni brand and began selling espresso machines at the Milan Fair that same year.

Melitta Bentz, a German businesswoman, made the first coffee maker with blotting paper filters in 1908. This was because percolators tend to over-brew the coffee, which makes the drink bitter.

In the German town of Goppingen, where WMF had a subsidiary company at the time, the first large-scale WMF coffee machines were made.

1929: Attilio Calimani, a designer from Milan, came up with the French press.

Alfonso Bialetti gets the first patent for the moka pot in 1933. He named it after the Yemeni city of Mocha. Even now, people all over Europe and South America use this type of coffee maker at home.

Gottlob Widmann made the Wigomat, the first electric drip coffee maker, in Germany in 1954.

Faema made the first pump-driven espresso machine, which came out in 1961. Instead of using physical force, the pressure for the espresso was made by a motor-driven pump. This design became the standard around the world for making specialty coffee.

In 1972, the brand Mr. Coffee made the electric drip coffee maker popular across the US. It replaced the percolator as the most popular way to make coffee at home and in businesses in the US.

Because electronic technology has grown so quickly in the last few decades, espresso machines are now more advanced than ever. Modern machines like the WMF Espresso can grind, tamp, and brew the coffee perfectly on their own, so all you have to do is push a button to get a cup of espresso that tastes out of this world.

How To Make Cappuccino Foam

OCM (OnCoffeeMakers.com) was started in 2007 with the first webpage about coffee machines. And for a number of years, we focused on helping people find their desired coffee machine (we still are helping folks with that! So, if you are looking for coffee machines for office or restaurants - check out the link).

In 2010, we started getting enquiries on restaurant marketing and we start to help food and beverage brands with their marketing. Below are campaigns and events that we have done over the years:

OCM's Events: F&B Industry events by or with OCM

Check out this restaurant marketing guide to learn more about the many campaigns and companies we have worked with.

Since then, we have also created many marketing workshops and classes for the F&B industry. Many of these modules are still running in tertiary institutions such as Temasek Polytechnic Skillsfuture Academy and also ITE College East COC classes, below are some snippets of our lectures and workshops:

So, if you are looking for industry practitioners to help you scale your coffee or F&B businesses, do drop us a message or book an appointment. Do also check out our various social media platforms on regular F&B and coffee market updates:

For insights into the coffee (F&B) industry: OCM LinkedIN

PS: For the coffee lovers, we continue to share coffee articles (and videos) and have also started a free coffee class section (with free online coffee training supported by coffee partners).